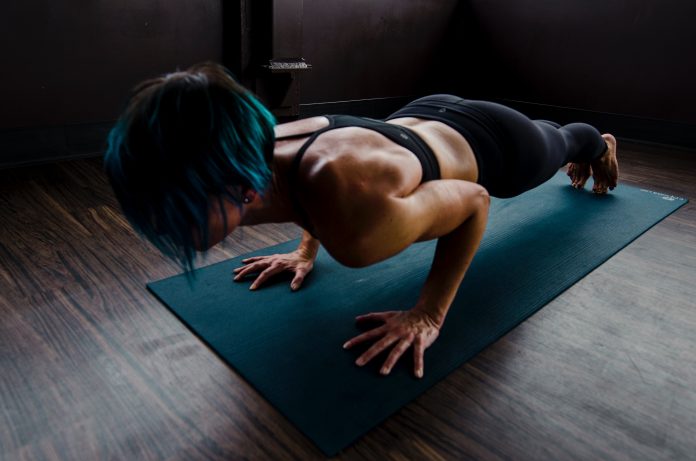 8 Fitness Equipment You Can Keep in Condo Spaces 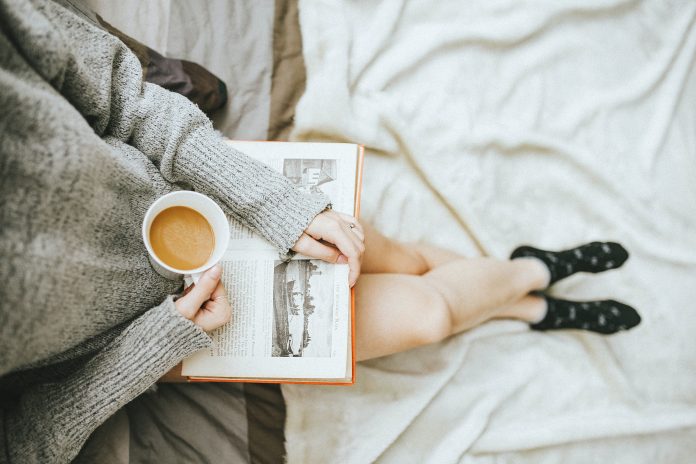 Health Expert Shares Tips on Coping with Stress and Anxiety 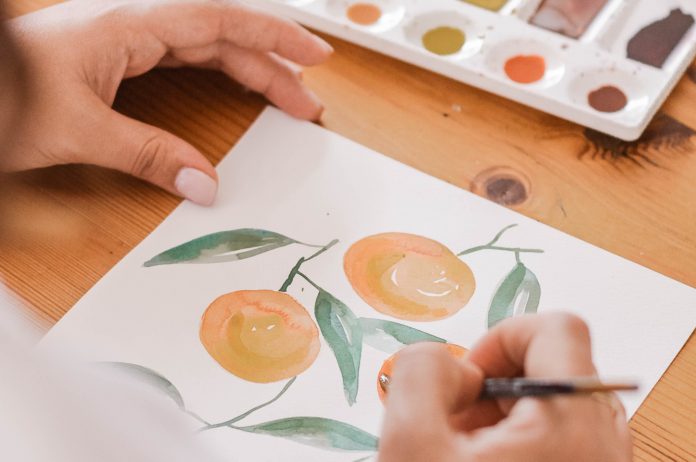 8 Creative and Easy-to-Start Hobbies to Get Into 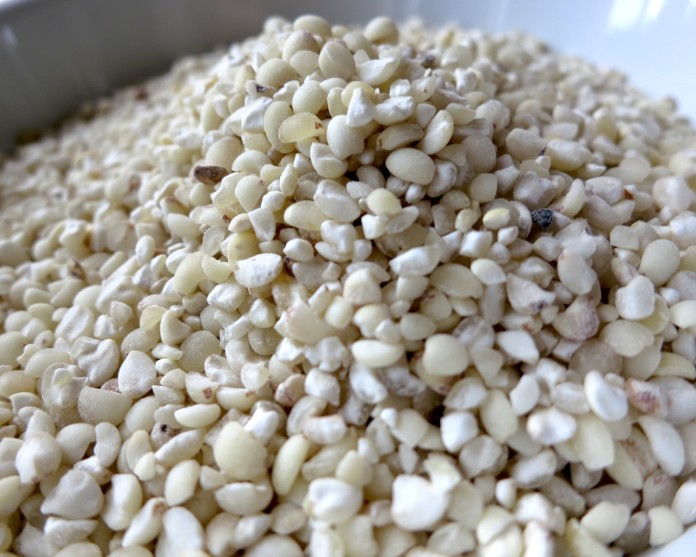 Find out more about Adlai, the local powerhouse grain as a healthy substitute for rice to supply your daily carb needs. By Felice Tusi In a carb-loving country like the Philippines, a meal is not complete without a hearty serving of rice. White rice, however, has gained a bad rep because it is a high glycemic food. Experts from the Nutritionist-Dietitians’ Association of the Philippines recognize high glycemic levels in foods like white bread, white rice, potato, low-fiber cereals, and corn. Your blood sugar may go haywire from heavy and regular consumption of high glycemic food, putting you at risk of diabetes and other diseases. The arrival of a powerhouse grain Rice lovers shouldn’t be alarmed. Grains come in a wide variety, some of which are healthier than others. The most popular supergrain nowadays is quinoa that’s packed with fiber, manganese, and protein. It’s a great wheat-free alternative to starchy grains, but it can be quite expensive to buy in Metro Manila. Health-conscious Filipinos don’t need to shell out a fortune to buy imported grains. Locally grown Adlai serves as a good alternative to rice and corn for a staple food. This heirloom grain has been around for ages but only a few are familiar with it. Adlai grows aplenty in the regions of Northern Mindanao, Cordilleras, and Zamboanga. Nutritional value Just like corn and rice, Adlai belongs to the grass family with its long stalks that primarily grow in tropical areas of Eastern and Southern Asia. Around the world, it goes by other names like Job’s Tears, Chinese Pearl Barley, Coix Seeds, and Hato Mugi. Studies from the Bureau of Agricultural Research push the envelope for Adlai as a healthy substitute for rice. Would you believe that a 100-gram serving of cooked Adlai has 356 kilocalories? Compared to white rice that only has 110 kcal, Adlai packs a meaner punch in terms of energy content. Now you know where to get your energy boost, especially if you’re fond of sports like swimming, basketball, and running. Moreover, Adlai features more of the good stuff like protein, dietary fiber, and minerals such as phosphorus, niacin, riboflavin, and thiamine. Those keeping a close eye on their blood sugar levels can rest easy: Adlai is a low glycemic food, making it a healthy source of carbohydrates for diabetics. Likewise, people who are avoiding gluten in their diets should be confident to use Adlai because it’s gluten-free, unlike other grains in the spectrum. Traditional Chinese medicine The ancient grain offers yet more benefits that you should know about. In China, Adlai is used extensively as an alternative medicine for treating the painful effects of rheumatism. The crop is also believed to have anti-inflammatory properties, as well as the capacity to lower blood sugar levels. Shanghai Daily suggests taking Adlai as tea or herbal drink, in addition to using it as a prime ingredient in medicinal soups. How to cook Adlai Cooking Adlai is not that complicated. Yummy.ph recommends using two parts water to one part Adlai when you cook the grains for best results. Let it simmer in the pot, or rice cooker, for about half an hour or 40 minutes max until cooked. Adlai is a bit chewy but firm, much like al dente pasta. Where to buy Adlai Now that you are more acquainted with this powerhouse grain, you might be wondering where to buy Adlai to achieve your fitness goals. Lucky for you, several shops now offer Adlai on their shelves. It’s convenient to find one near Avida properties too! Hinelaban Café, right along Gil Puyat Avenue in Makati CBD, promotes sustainability and reforestation along with their coffee beans and Adlai. It’s just a short drive from Avida Towers Asten and Avida Towers San Lorenzo. Makati residents can also get their Adlai fix from Ritual, found in Gil Puyat Avenue as well.

8 Fitness Equipment You Can Keep in Condo Spaces

Health Expert Shares Tips on Coping with Stress and Anxiety

8 Creative and Easy-to-Start Hobbies to Get Into