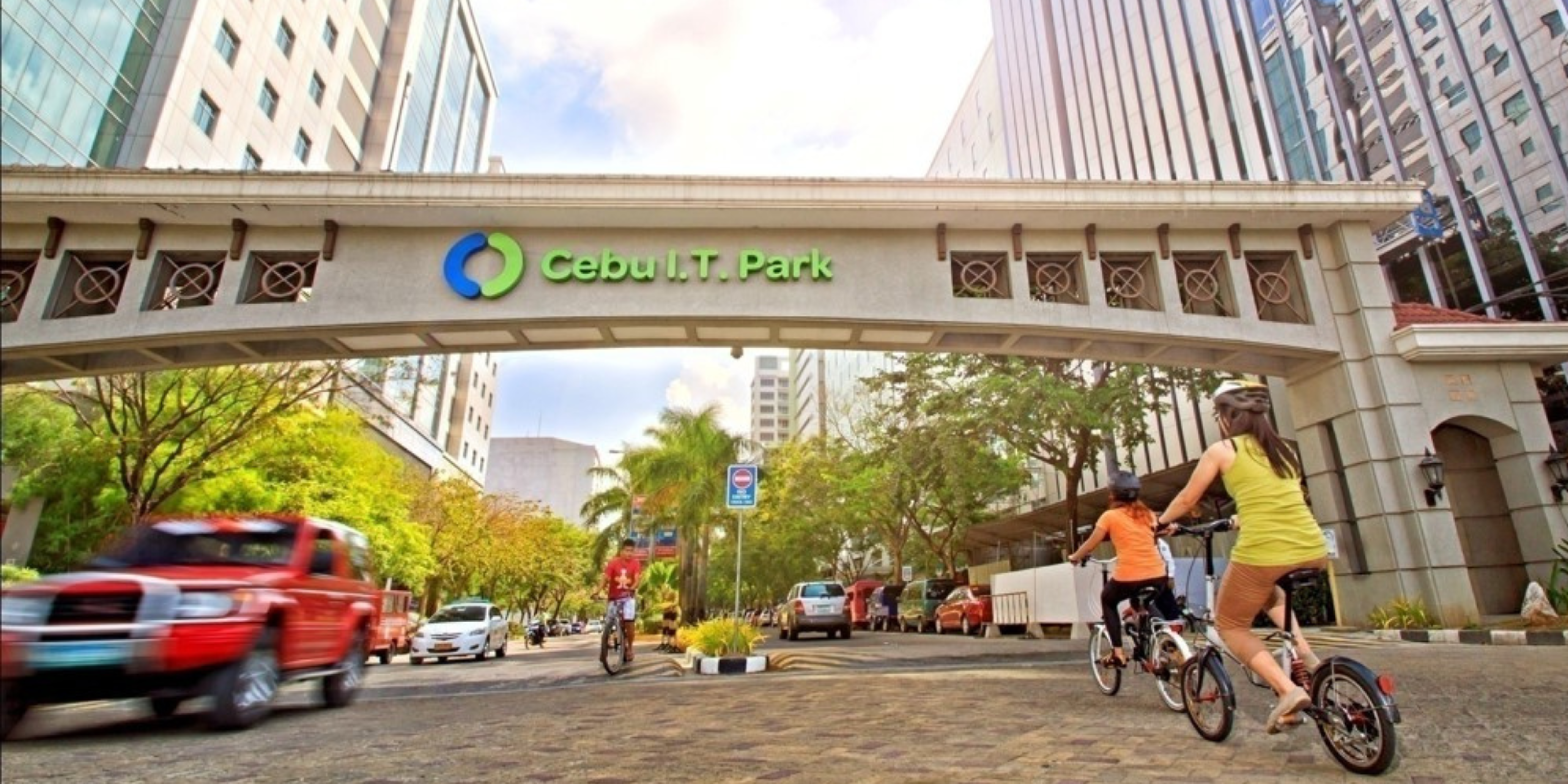 Your Next Best Move in Cebu I.T. Park 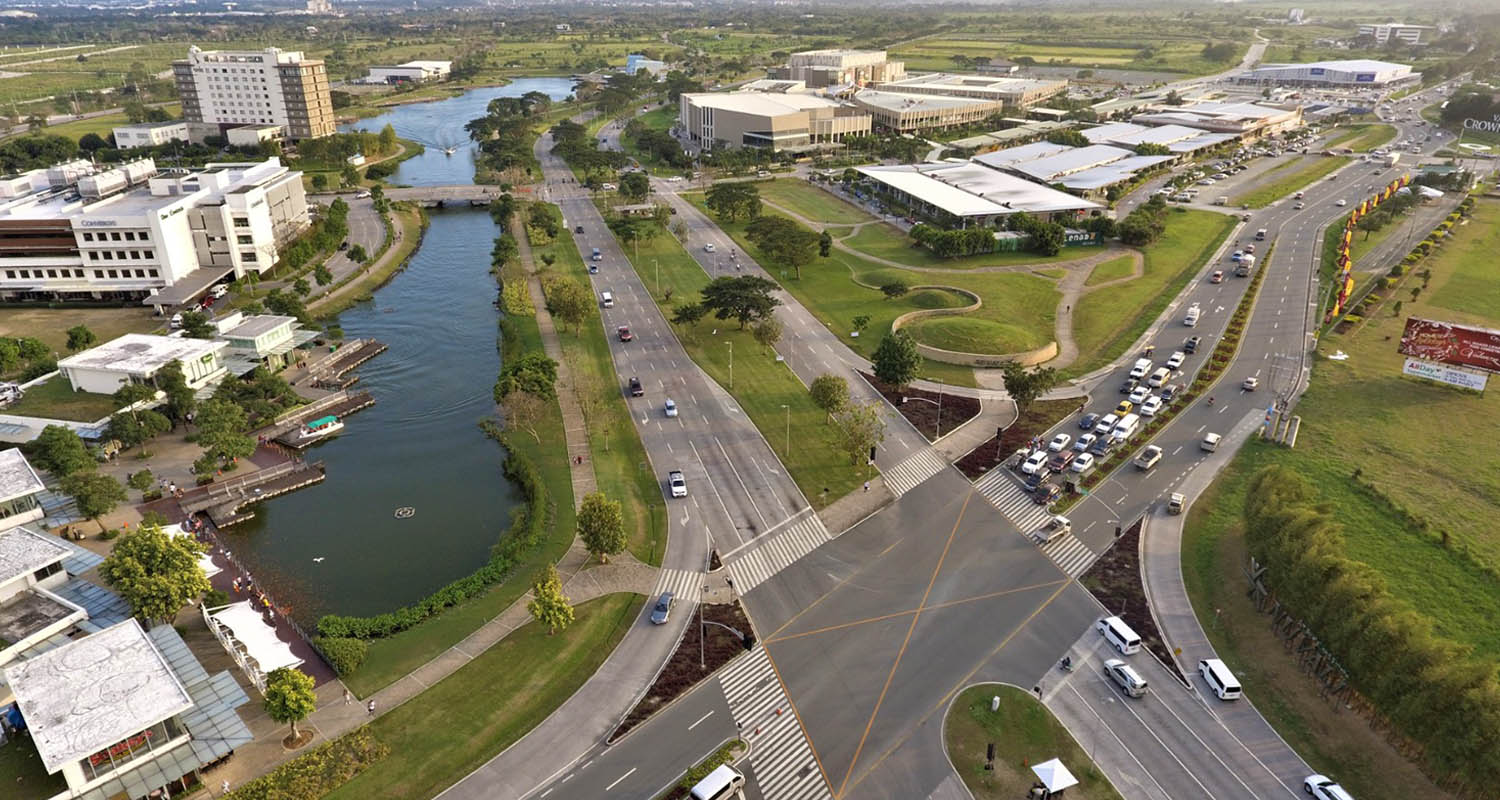 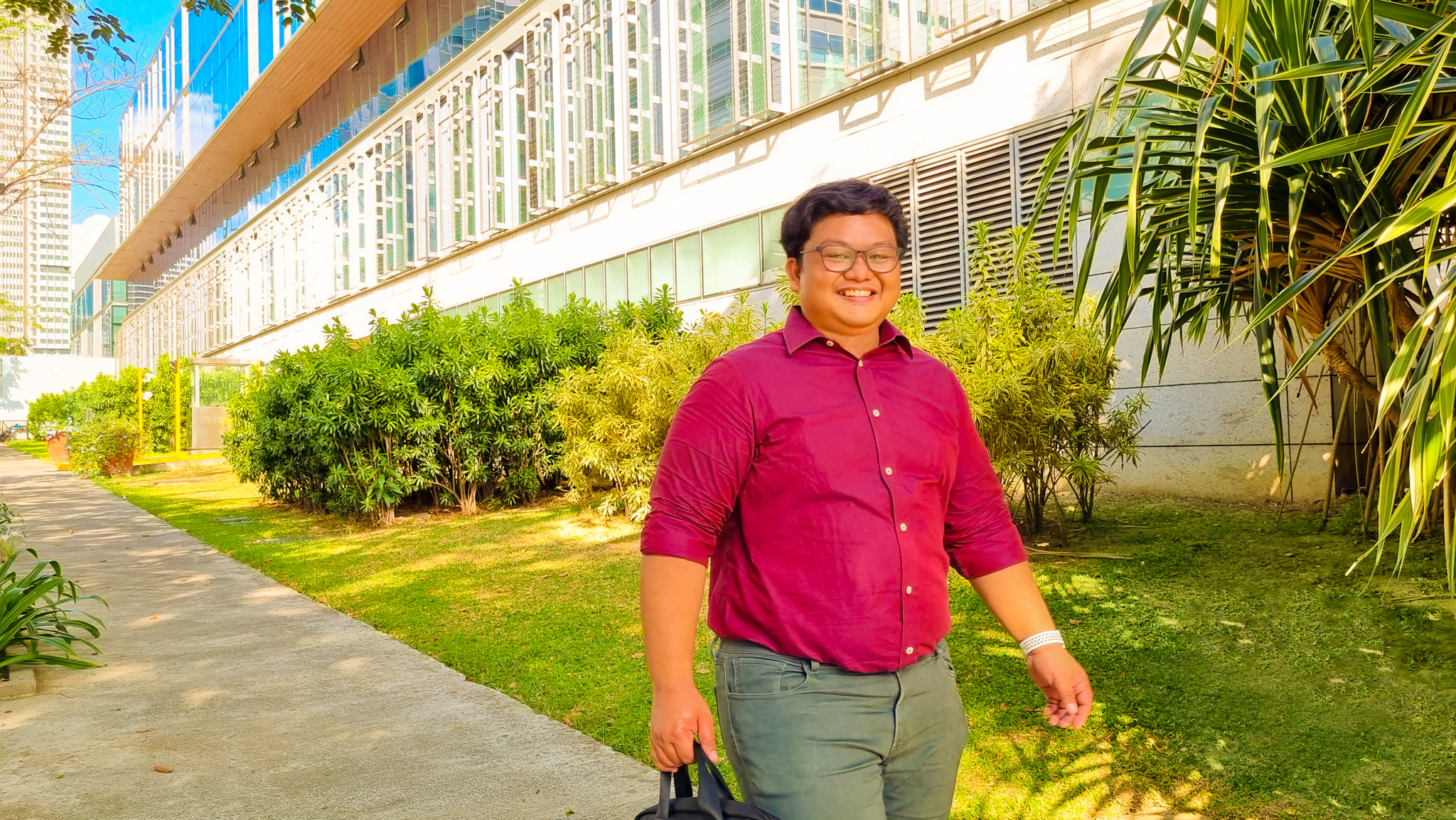 Future planning with the man of the house, Ernest Del Rosario

Move to an active and inspiring neighborhood in Vermosa, Cavite

Even though it has already been almost two years since the COVID-19 pandemic started, coping with difficulties brought by unique situations of working from home has been quite challenging considering the limited space that is available in the urban areas of the Philippines. Despite all these limitations, Filipinos of all ages have grown to realize how a well-balanced environment with multiple open spaces is vital in encouraging everyone to maintain an active lifestyle. Truth is, most Filipinos aspire to achieve their own health and wellness goals but are easily discouraged especially nowadays when they are confined to their homes. Finding overall wellness could still be easy thanks to Ayala Land’s newest master-planned, mixed-use, and sustainable development that enables its residents to enjoy green living – Vermosa. 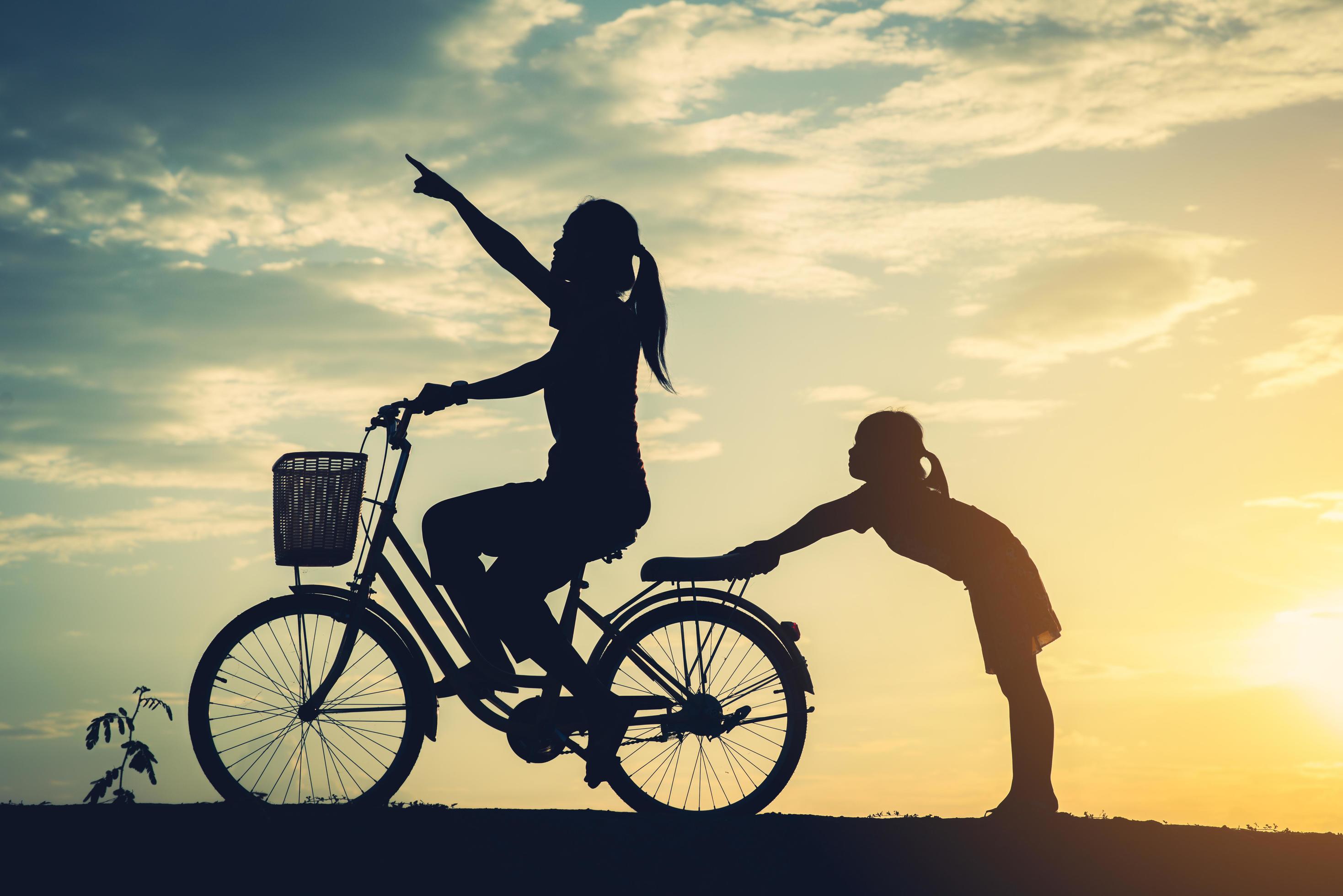 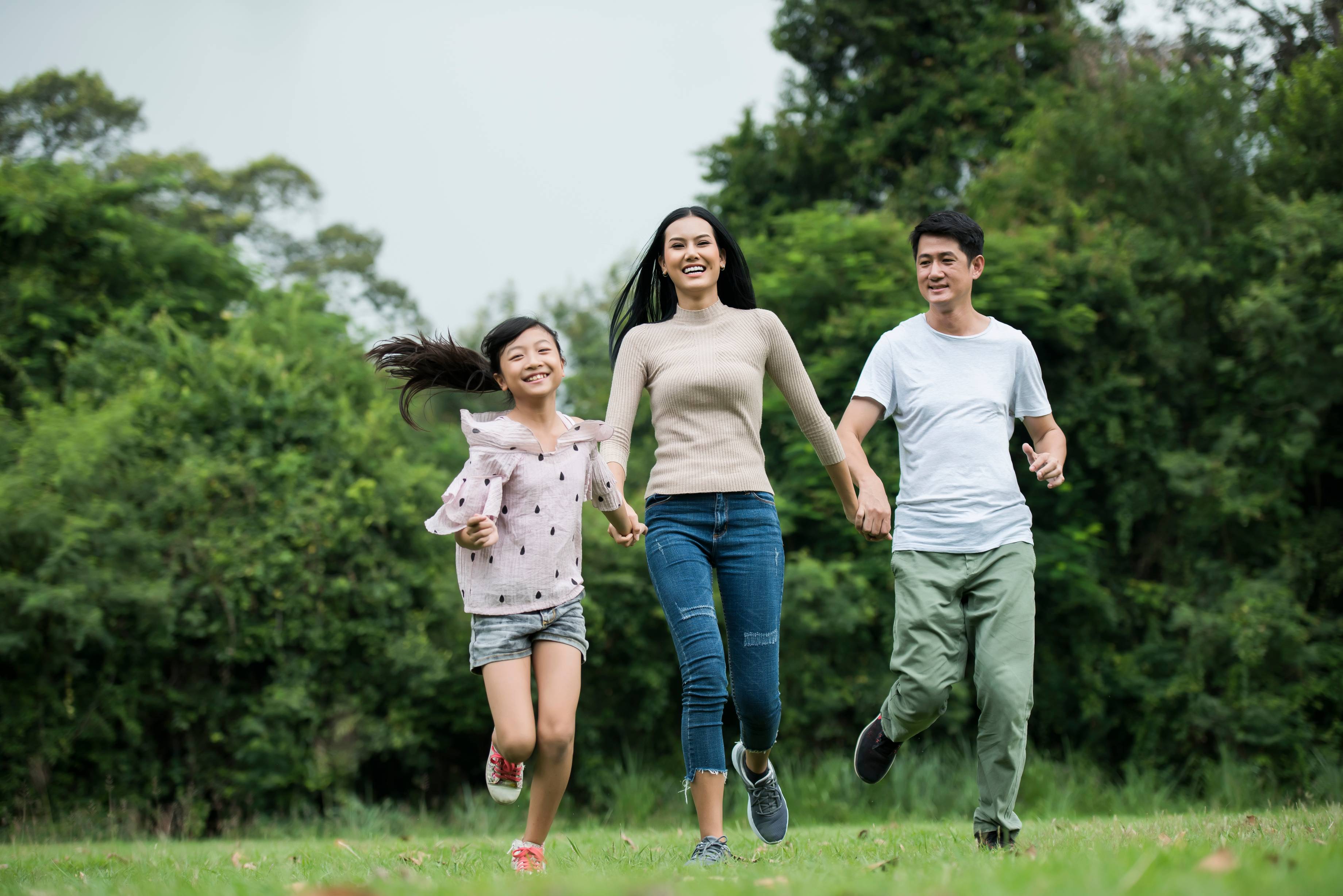 Vermosa is home to modern facilities that will be shaping the future of Philippine sports as the Ayala Vermosa Sports Hub features a FINA-standard Olympic-size swimming pool, IAAF certified oval track, football field, and a sports science laboratory that are at par with international standards. Even extreme sports are welcome in Vermosa as a Motocross & ATV track and wall climbing & Archery range may also be found in the Vermosa Sports & Lifestyle Complex. Vermosa Midtown, where the Ayala Vermosa Sports Hub is located, is also home to the Ayala Malls Vermosa and a designated commercial hub within the estate. Taking a stroll at any time of the day will be very relaxing since the vicinity is surrounded by refreshing greenery especially at Vermosa’s 14-kilometer linear park – the Vermosa Greenway. Add to this the fact that Vermosa in Imus, Cavite is highly accessible via public transport or private vehicles, making this modern suburban community an ideal place to start a family. 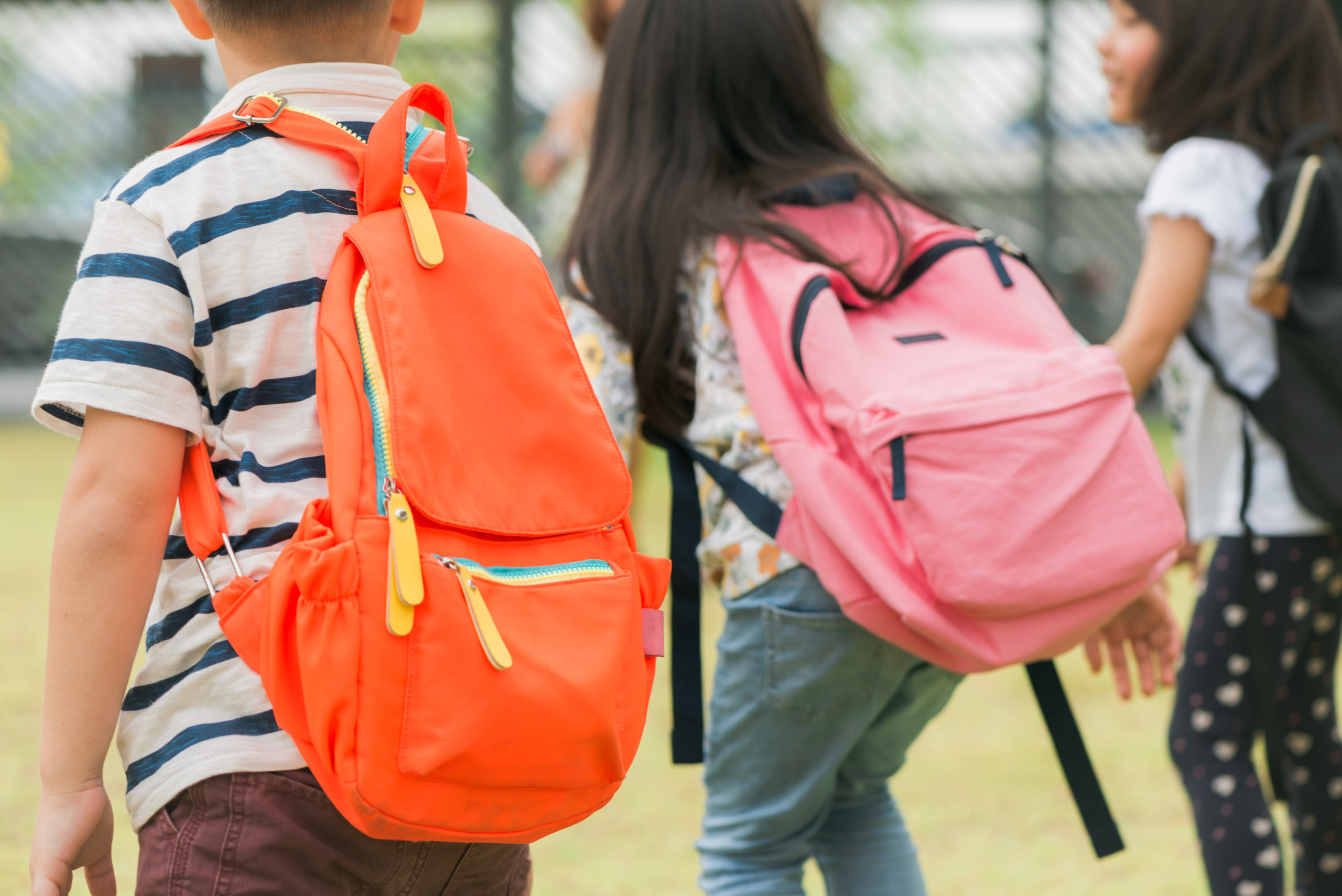 A chance to live in a safe and worry-free community

Strategically located in Ayala's fourth largest estate is a worry-free house and lot residential area - Parklane Settings. Featuring sensible amenities with open spaces and greenery that are conducive to one’s holistic development, this 12-hectare safe and secure community with a 24-hour roving security is carefully laid out to encourage its residents to walk, ride a bike, and spend most of their time outdoors with their families and neighbors. Recreational amenity areas in Parklane Settings Vermosa that allow social interaction include a clubhouse, adult and kiddie swimming pools, basketball court, and a children’s park and playground.

Parklane Settings Vermosa offers living spaces from 125 up to 150 square meters each that are very close to commercial, institutional, and recreational establishments within the future Central Business District of Cavite. Most importantly, within reach are learning institutions such as the De La Salle Zobel Vermosa, De La Salle Dasmariñas, De La Salle Health Sciences Institute, De La Salle Santiago-Zobel School, PAREF Southridge School, PAREF Woodrose School, and San Beda College. With major road networks surrounding Daang Hari Road, visitors from neighboring city centers can easily reach Parklane Settings Vermosa in less than an hour. As for those coming from the south, the area will be made more accessible once the Cavite-Laguna Expressway (CALAX) has been completed. Meanwhile, the Metro Express Point-to-Point Bus Service, Southwest Integrated Transport System, and South Station, are the existing key transport terminals that the commuters should take note of. 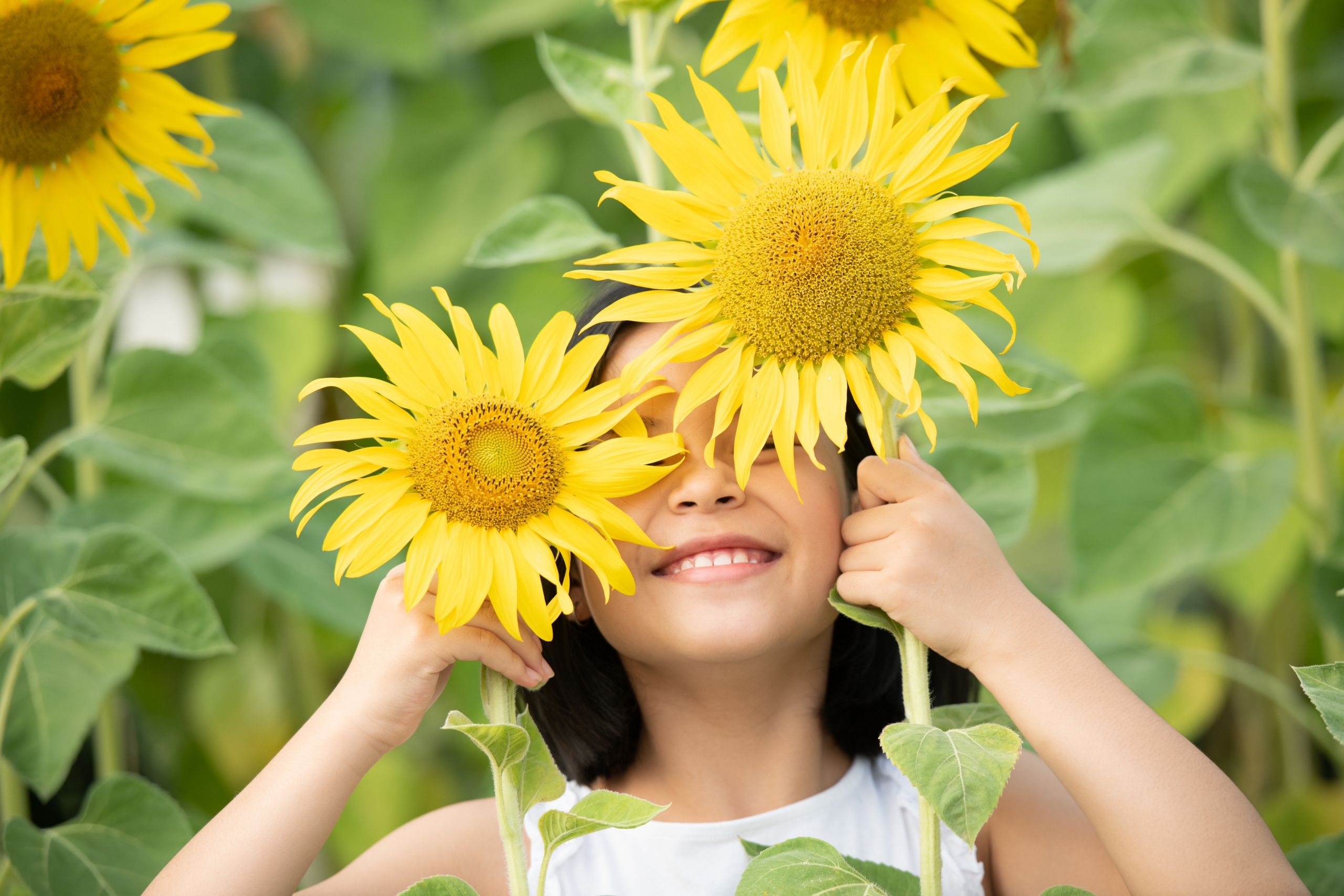 The convenience of dwelling in a sustainable estate filled with generous green spaces like Vermosa provides a sense of tranquility that truly inspires as it allows growing families to thrive. Visit Avida Land's website to learn more about Avida’s walkable and worry-free community in Vermosa, Cavite - Parklane Settings.

Your Next Best Move in Cebu I.T. Park

Future planning with the man of the house, Ernest Del Rosario

Move to an active and inspiring neighborhood in Vermosa, Cavite

All Work And No Play? This Banker Shares How A Safe Space Allows Him To Achieve Work-Life Balance